Founded in 2011, Libertas Institute is a 501(c)3 non-profit “think tank” and educational organization.

Our mission is to change hearts, minds, and laws to build a freer society by creating and implementing innovative policy reforms and exceptional educational resources.

A future where individuals are unleashed from restrictions that prevent them from peacefully building the lives they want. 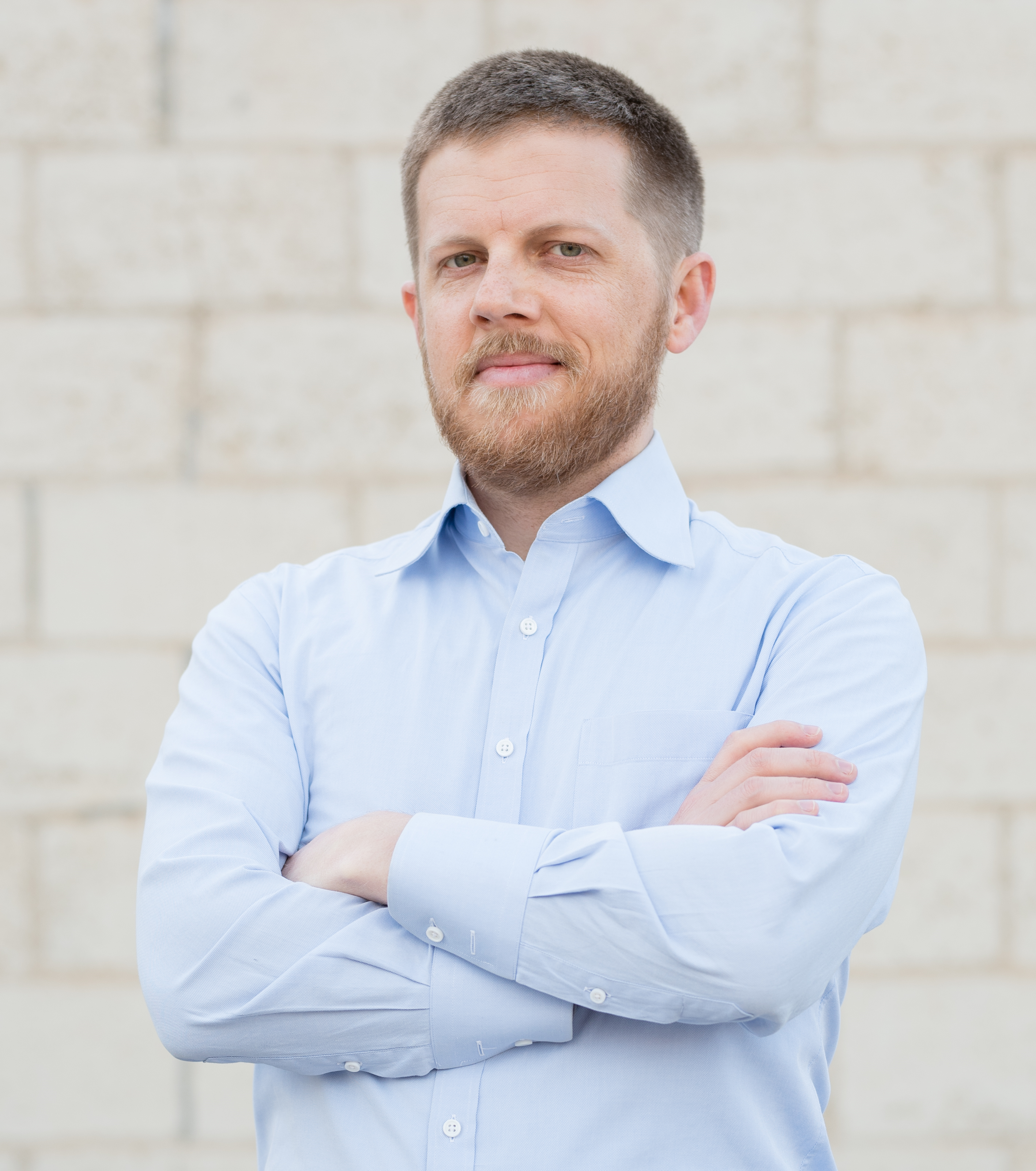 Connor Boyack, the amazing author, public speaker, TV show producer and libertarian communicator, I feel strongly that he will be an amazing guest on your show

Connor is the founder of Libertas Institute, an award winning educational organization and innovative think tank with an 85% record of success in having policy proposals enacted into law. Named one of Utah’s most politically influential people by The Salt Lake Tribune, Connor’s leadership has led to dozens of legislative victories spanning a wide range of areas such as privacy, government transparency, property rights, entrepreneurship, education, personal freedom and more.

Email has been submitted.