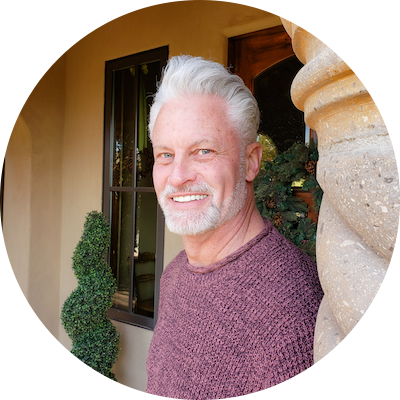 Twenty-eight years ago, Jeff came across the writings of the richest man to ever walk the earth, Sultan Musa of Mali. No one’s ever come close to this guy, not Jeff Bezos and not Elon Musk. The Sultan could not talk openly about how he learned these secrets, so he embedded the principles of his success in a fairytale so compelling that centuries later nearly everyone in the world is familiar with it. At the age of 12, Musa had a near death experience in which he met a man made of light who taught him how the world works, how creation works. Contained in his writings is something called the Language of the Gods. When you speak this language the world obeys your commands! As Jeff just dabbled in speaking this language, some very strange coincidences occurred. So, he got serious about speaking it... and his whole world changed! He went from a $60,000 a year concrete guy to making hundreds of thousands a month in a new business that just dropped into his lap. Over the past 28years, Jeff has successfully mentored and coached countless others to speak this all-important language that changes everything. When you learn to speak the Language of the Gods, you can drastically improve your sales, success, fitness, relationships and anything else you desire. It’s all contained within Jeff's book, The Sultan’s Seven Secrets.

How To Reprogram Your Subconscious with Jeff Buehner

Twenty-eight years ago, Jeff came across the writings of the richest man to ever walk the earth, Sultan Musa of Mali. No one’s ev…